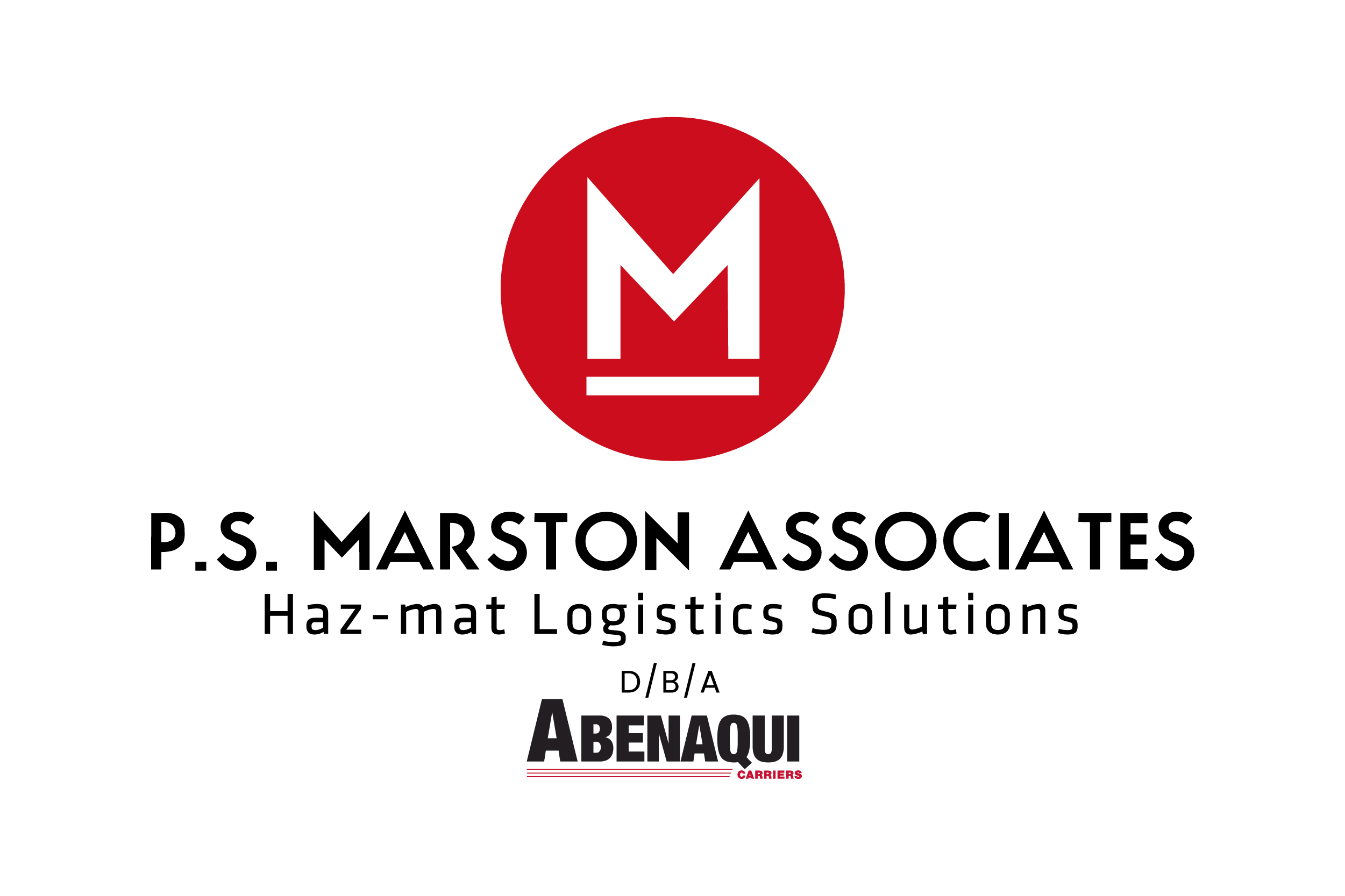 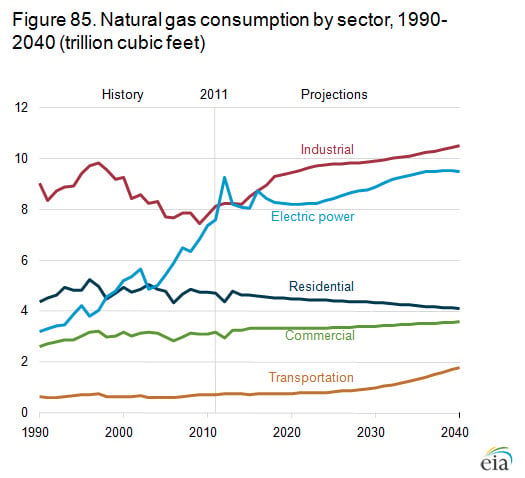 Natural Gas is one of the most abundant resources the U.S. has to offer.  During an address before commercial trucking executives last August, T. Boone Pickens, founder and CEO of BP Capital and founder of Clean Energy, estimated the U.S. had recoverable shale gas reserves of 4,000 trillion cu-ft or more. “Now, people are saying we may get twice that much,” Commercial Carrier Journal reported. “The point is, we have plenty of natural gas,” more than any other country in the world. We’re going to go down as the biggest saps that ever came to town if we don’t use the natural gas we have.”

Abenaqui Carriers provides LNG logistics services throughout New England and beyond, from Montreal to Providence; Albany to Bangor and anywhere in between.